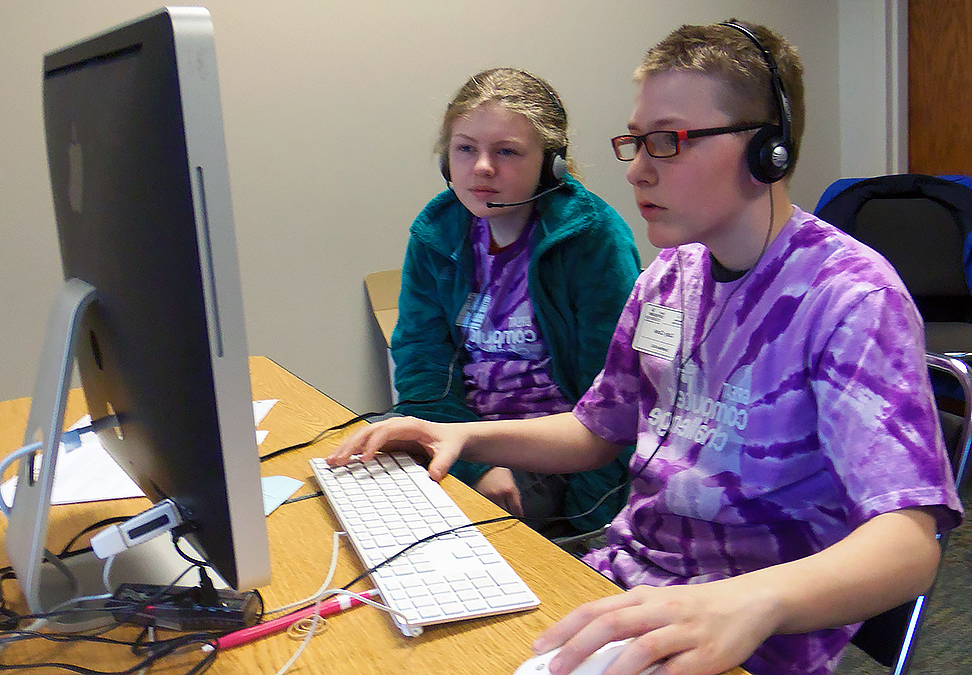 On March 7, 2015, hundreds of middle and high school students from schools across the region gathered at Old Dominion University to demonstrate their skills in various computer applications and programs at the 30th Annual Great Computer Challenge.

The Great Computer Challenge (GCC) is a joint project of WHRO, the Consortium for Interactive Instruction and Old Dominion University that provides an opportunity to recognize student achievement, foster teamwork and introduce students to a college environment. Teams of up to five students compete in categories such as Desktop Publishing, Java Programming, Web Design and Video Editing.

Dating back to 1983, the Great Computer Challenge was first launched when Grace Little, Director of Academic & Web Technologies at Old Dominion University, had the idea to host an Annual Programming Contest. Twenty teams of local high school students were invited to compete in basic computer programming using ODU’s mainframe computer. ODU faculty members came up with the programming problems and judged the students’ solutions.

In 1986, as the Programming Contest began to build momentum, the University faced financial difficulties and decided to drop the competition. School divisions, as well as ODU faculty, complained publicly. Once word got out, WHRO and the C.I.I. contacted Little about taking over the competition. 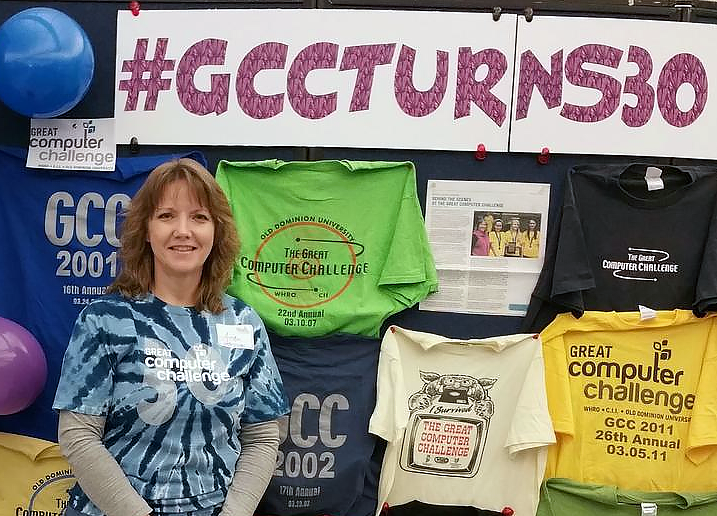 Meanwhile, ODU asked Little to bring the contest back. “I entered compromise mode and the result was the GCC, which was the best thing that could have happened,” said Little. “WHRO had a closer tie with the schools and was able to take over a lot of the load. We continued to participate, concentrating on the problems and judging, and everyone won, because we were able to open the competition to more than just high schools.”

Since the partnership began, the Great Computer Challenge has grown and advanced beyond all expectations. More than 10 categories have been added to the competition as technology has progressed. In 1997, the GCC moved to ODU’s Webb Center, and participation increased so much that it had to be divided into two separate competitions: the Senior Division for grades 6-12 and the Junior Division for grades K-5.

To mark the 30th anniversary of the Great Computer Challenge, there were many new activities and events at this year’s competition. WHRO presented a commemorative video with a compilation of footage from past competitions, and special performances were given by The Hurrah Players and motivational speaker Justin Young. Participants were able to take photos in front of a “selfie station” that was packed with 30 years’ worth of GCC memorabilia.

Teachers who sponsored teams for many years also shared stories and lessons learned from competitions throughout the years. Barbara Sumner, a local educator who has sponsored Great Computer Challenge teams since 2002, revealed that she has had former students go on to become web designers, graphic artists, engineers and video producers. “We really feel we did touch the future,” said Sumner. 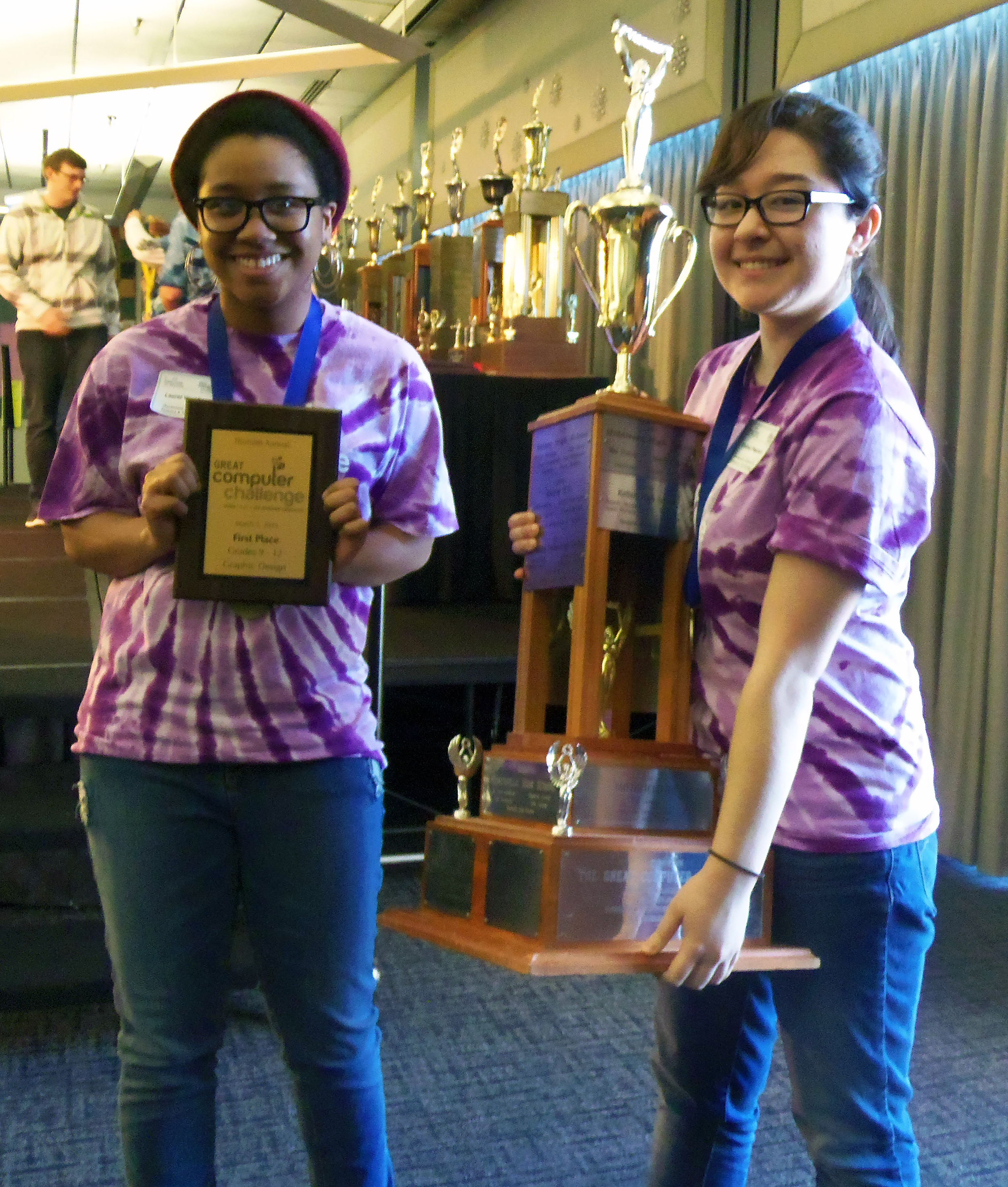 The day concluded with an awards ceremony, where representatives from WHRO, the Consortium for Interactive Instruction and Old Dominion University presented trophies and medals to the winning teams in each category. WHRO President and CEO Bert Schmidt invited all students to stand and be recognized, since their continued interest in technology is the reason for the Great Computer Challenge’s 30-year success!

Be the first one to know about WHRO Education’s products and services! Subscribe today for exclusive access to professional development opportunities, online course updates, C.I.I. events, eMediaVA news and other WHRO Education activities.